Philip Guston was born in 1913 in Montreal, Canada. He began painting at the age of 12, and in 1927 he enrolled in the Los Angeles Manual Arts High School , where both he and Jackson Pollock studied under Frederick John de St. Vrain Schwankovsky and were introduced to modern European art, oriental philosophy, theosophy and mystic literature.

In the 1950s, Guston achieved success and renown as a first-generation Abstract Expressionist. During this period his paintings often consisted of blocks and masses of gestural strokes and marks of color floating within the picture plane. These works, with marks often grouped toward the center of the compositions, recall the “plus and minus” compositions by Piet Mondrian.

Like many of his contemporaries, Guston spent the years after World War II developing a personal style and vision out of the diverse range of realist and abstract influences that challenged American artists of his era. In the 1940s he constructed a private mythological world in paintings such as Martial Memory (1945; St Louis, MO, A. Mus.) and If this Be Not I (1945; St Louis, MO, Washington U., Gal. A.); in the latter a crowd of children, some masked or with faces partially covered, fill the columned porch of an old dilapidated Midwestern house. It is a night scene, predominantly blue in colour, richly and heavily painted. By 1947–8, when he painted The Tormentors (San Francisco, CA, MOMA), figures have almost disappeared, leaving behind only traces of floorboards, furniture and architecture. In the early 1950s he developed a lyrical abstract style in works such as Dial (1956; New York, Whitney), which towards the end of the decade evolved into single dark images embedded in a morass of grey paint, for example Painter I (1959; Atlanta, GA, High Mus. A.) and New Place (1964; San Francisco, CA, MOMA). His most radical shift came in the late 1960s with works such as Evidence (1970; San Francisco, CA, MOMA), when he confounded the art world with a new figurative style in which blunt cartoon shapes are used to create a personal iconography. Certain images recur in these paintings, such as the soles of shoes (as in Back View, 1977; San Francisco, CA, MOMA) and people’s heads (e.g. Painter in Bed, 1973; London, Saatchi Col.), inhabiting a sort of spare parts world in which the disembodied, separate items have a unique and surrealistic life of their own. 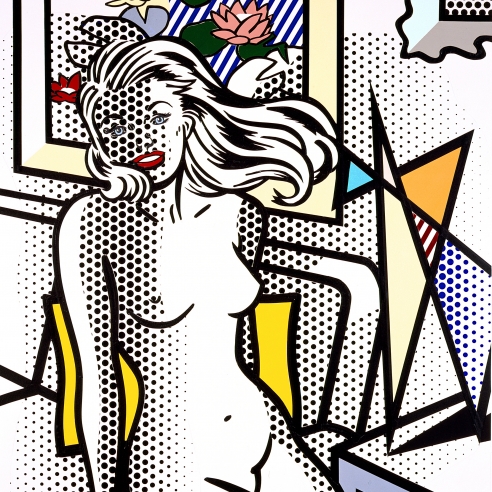 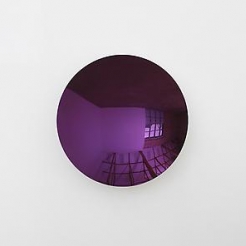 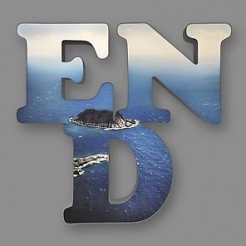