Minku Kim was born in 1989 in Seoul, South Korea. He studied at the Cooper Union School of Art before attending the Maryland Institute College of Art, where he received his B.F.A. in Painting. He then studied at the New York Studio School in New York City, where he earned his M.F.A. in Sculpture. Kim has held numerous residencies, including the Drawing Marathon and Sculpture Marathon at the New York Studio School Drawing Painting & Sculpture. He earned the Painting Departmental Recognition Award (2011), the MICA Achievement Awards (2011), and the Presidential Scholarship (2012) at the Maryland Institute College of Art. Kim lives and works in Brooklyn, New York. 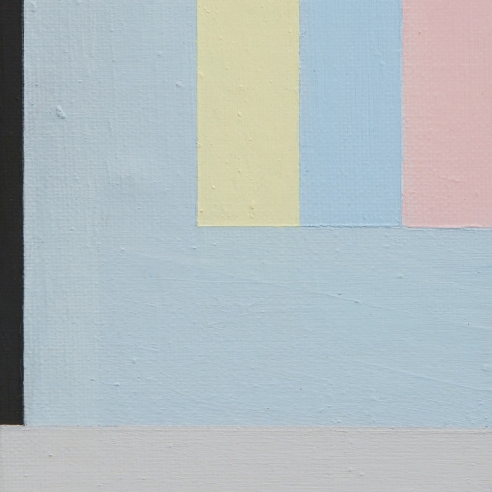