Born in Oxford in 1972, Williams studied at Glasgow School of Fine Art before obtaining a Postgraduate Diploma in Fine Art at the Royal Academy in 2003. She has exhibited internationally with solo shows including Beneath a woollen sky and Pavilion, both at Timothy Taylor Gallery, London (2007 and 2012 respectively), Festival at McKee Gallery, New York (2014), and most recently with Lucy Williams: Pools at Berggruen Gallery, San Francisco (2017). Group shows have included Painting the Glass House: Artists Revisit Modern Architecture, The Aldrich Contemporary Art Museum, Ridgefield, Connecticut (2008) and After curated by Marjolaine Levy at Galerie Mitterand, Paris (2013). 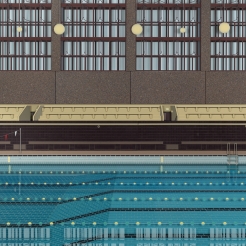 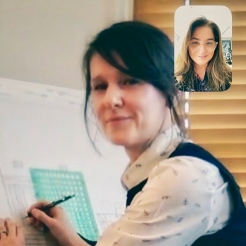 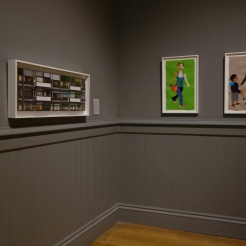 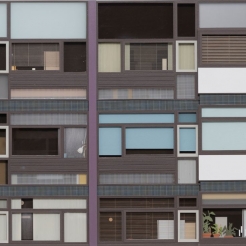